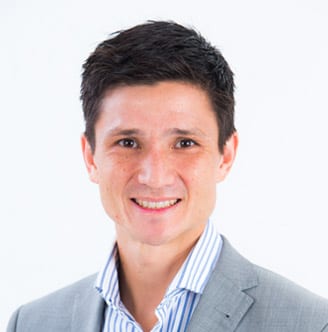 Yun graduated with a Bachelor of Medicine and Bachelor of Surgery (MBChB) in 2006 from the University of Auckland, New Zealand. After completing his training in Plastic and Reconstructive Surgery in New Zealand, he became a Fellow of the Royal Australasian College of Surgeons (FRACS) in 2015. His fellowship training was undertaken at the Mater Children’s Hospital Brisbane in 2014 and Royal Children’s Hospital Melbourne from 2015 to 2016. His post-fellowship training was undertaken as part of the Craniomaxillofacial Fellowship Training Program.

In his spare time, Yun regularly volunteers overseas with Operation Smile, a charity that provides surgery for children with a cleft lip or palate in countries where such care is not readily accessible. The rest of his spare time is spent running after his two children.

The range of conditions that Yun treats includes: