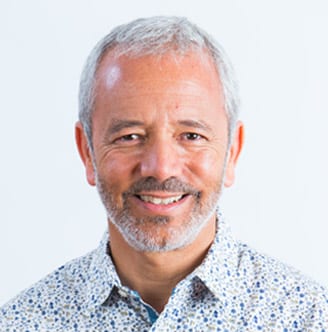 As a general paediatrician, Dr Marlon Radcliffe manages the health of children, including physical, behaviour, and mental health issues. This includes the diagnosis and treatment of a broad range of childhood illnesses, from minor health problems to serious diseases.

Dr Radcliffe was drawn to study medicine by a desire to help others and to see happy, healthy children, in happy healthy families, in happy healthy communities, in a happy healthy world! While still working towards this goal, he is also inspiring the next generation of paediatricians to do the same, having spent time as a staff member of various universities throughout his career, and now as a Senior Clinical Lecturer with the University of Queensland.

Dr Radcliffe completed his Bachelor of Medicine, Bachelor of Surgery in 1982 and attained a Diploma in Child Health in 1990, and a Fellowship in Paediatrics – all in South Africa. He worked in various hospitals there, as a general paediatrician and in neonatal intensive care.

Being a parent to three children and grandparent to two adds to Dr Radcliffe’s ability to support families as their children develop and grow.