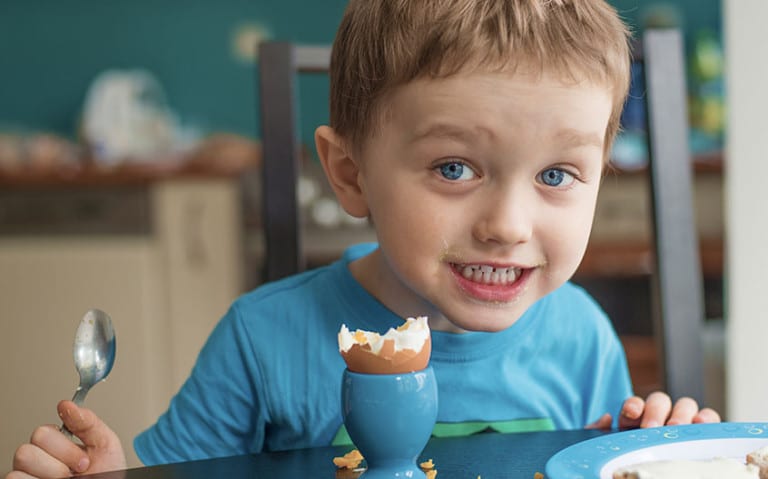 But why is it a problem having low iron?  Children with low iron levels are at risk for neurodevelopment delay and cognitive impairment. There have been several studies that have shown that supplementing children who are at risk of iron deficiency, can prevent or correct impairments in children’s psychomotor development.

Your doctor or paediatrician will take a dietary history and will suggest testing if required. If the ferritin levels come back low, this suggests your child is iron deficient. Your doctor may then recommend supplementing with an iron liquid or tablets. It is important to repeat the test after 3-4 months to ensure that the levels have returned to normal.

Remember that taking your iron with vitamin C (or juice) will increase the absorption of iron, whilst drinking milk with decrease the absorption. Common side-effects of taking iron include dark stools, constipation and abdominal pains. Should this happen or if you have any other questions remember to talk to your doctor.