How is ADHD diagnosed? 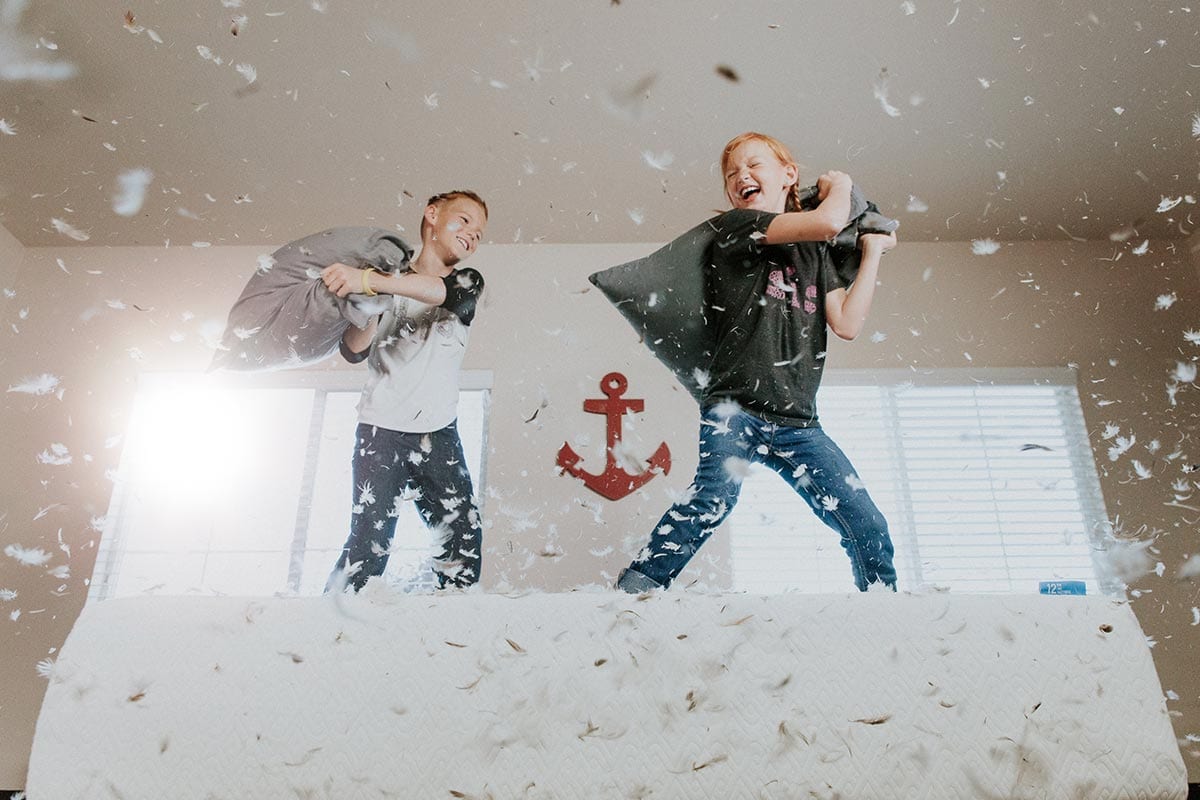 Attention Deficit Hyperactivity Disorder (ADHD) is one of the most common reasons for referral to a paediatrician. Sometimes parents are worried, sometimes school has asked to have a child checked for ADHD, and sometimes it’s even the opposite – parents seeking reassurance that their child doesn’t have ADHD.

The trouble with diagnosing ADHD is that like ASD there’s no single test, such as a blood test or genetic test, that can diagnose it. Instead it’s usually whether a child fulfills enough criteria on a checklist and it causes difficulties in functioning in day-to-day life. This is a pretty simplistic way of thinking about one of the most complex functions of our brains – our executive functions. I think it’s important to understand the role of our executive functions and what difficulties they may be causing specifically for your child, rather than just using a simple checklist.

So what are executive functions and why are they so important?

There are a several key tasks that our executive functions control:

Some children have problems with their executive function from time to time and only when they need it most (their sustained attention for difficulty tasks) – such as when reading or writing. There are other children who have problems all the time.