How do you make a diagnosis of Coeliac disease? 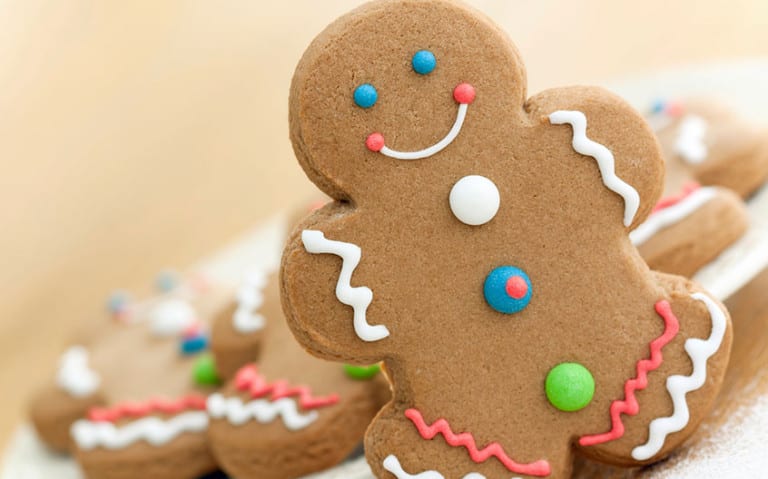 The number of children diagnosed with coeliac disease continues to increase in Australia. It is an autoimmune condition which results in an intolerance to the protein gluten. This causes injury in the small bowel which results in the typical symptoms of abdominal pain/bloating, diarrhoea, vomiting and poor weight gain. Coeliac disease however can present in other ways including rashes, delayed puberty or persistent iron deficiency. But how do you make a diagnosis of coeliac disease?

S investigations are available in the form of blood tests. This will normally include a full blood count, coeliac antibodies, IgA level and iron studies. Should these tests be positive however this does not confirm a diagnosis of coeliac disease (gluten has to be in the diet for the antibody test to be valid). The gold standard test remains a small-bowel biopsy performed by a gastroenterologist.

Also on the horizon is testing for interferon levels specific to coeliac disease (ELISPOT). Although not commercially available this testing may be helpful to children who cannot tolerate gluten long enough for there to be rises in blood antibody levels, or changes on a small-bowel biopsy.

As always please speak to your doctor or paediatrician if you have any concerns about your child.