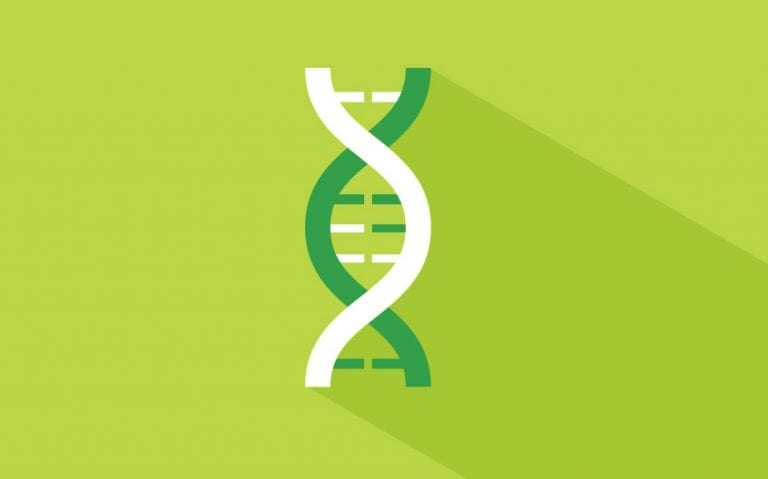 With the increase incidence in autism, there has been more research into the potential causes for autism. As we learn more, we have discovered that genetics plays a vital role in causing autism.

All our cells are made up of genetic material called DNA which is packaged into longer structures called chromosomes. This codes all the genetic information in our body. As technology has increased, we can now test for deletions and addition of genetic material in your child’s chromosomes in a test called a chromosomal microarray.

In this test and a small amount of blood is taken and the DNA is examined to look for variations in the amount of genetic material. If an abnormality is found, this is called a copy number variant. It is important to know however, that this new testing is extremely sensitive and NOT all abnormalities will be considered abnormal. In fact, it is not unusual for your child and one parent to have the same genetic abnormality. In this case, the abnormality is likely benign.

When considering whether it is worthwhile to perform a chromosomal microarrya, you will need to decide whether the result will change your management. In some cases parents would like to know why the child has autism and so this information becomes important. Unfortunately you cannot alter your child DNA so no “treatment” is available. In some cases however, the information can be helpful if the chromosomal abnormality is associated with other conditions that have not yet been considered. In the long-term, the cons of genetic testing include giving your child a genetic label which then becomes a pre-existing condition for life.

Currently there is a Medicare rebate available for genetic testing, and most pathology labs will bulk bill this test. Your paediatrician will be able to explain with greater detail the ins and outs of genetic testing according to your personal situation. If you would like more information you can visit the Royal Australiasia College of pathologists website here